We had the wonderful opportunity to attend the 2017 Janus Forum in Rabun County, Georgia in May 2017. The Janus Forum is a program of the Janus Institute, and we were asked to give a presentation at this year’s event. Rather than just stand up and lecture, we wanted to truly show the value of branding and how it relates to economic development. Our goal was to start a conversation that would inspire participants to put themselves in the shoes of the people who live in the communities they are trying to build up. We wanted participants to have fun and walk away with a refreshed perspective, which led us to create a Family Feud-style game, as we knew it would be a fun experience and generate great conversations!

We had the group split into two teams or “families” and had each choose a captain that would start the game off. As we began reviewing the rules, it was obvious who of these nationally renowned economic developers had their own little Family Feud guilty pleasure. For those of you not familiar with the rules: the host reads the question and the first person to hit their buzzer would have three seconds to answer. The team with the highest ranking answer would have the opportunity to pass to the other team or play. If they chose to play, the rest of the team members would take turns guessing the answers. If they guessed three wrong answers, the other team would have one chance to guess and if they guessed correctly, they won that round. The team with the most winning rounds wins the game. 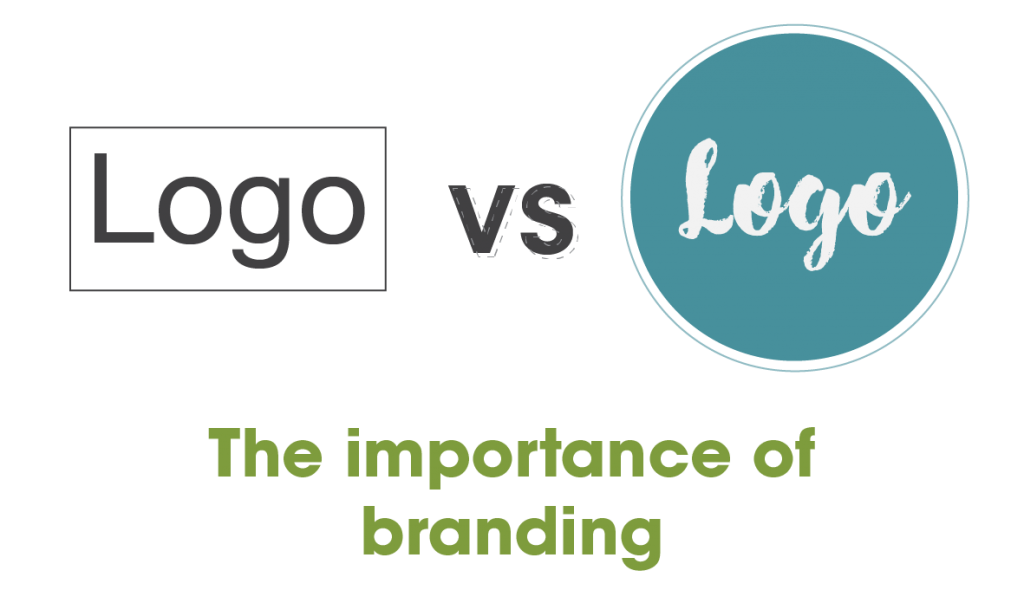 For our survey, we asked consumers to give us their thoughts on the importance of branding for businesses, as well as how brand names affect their decision making process. On a scale of 1 to 10, with 1 being least important and 10 being most important, the majority of survey respondents rated the importance of branding for businesses between as an 8, 9, or 10. Similarly, the majority of our respondents said that up to 75% of their decisions are based on brand names. No big surprise there. 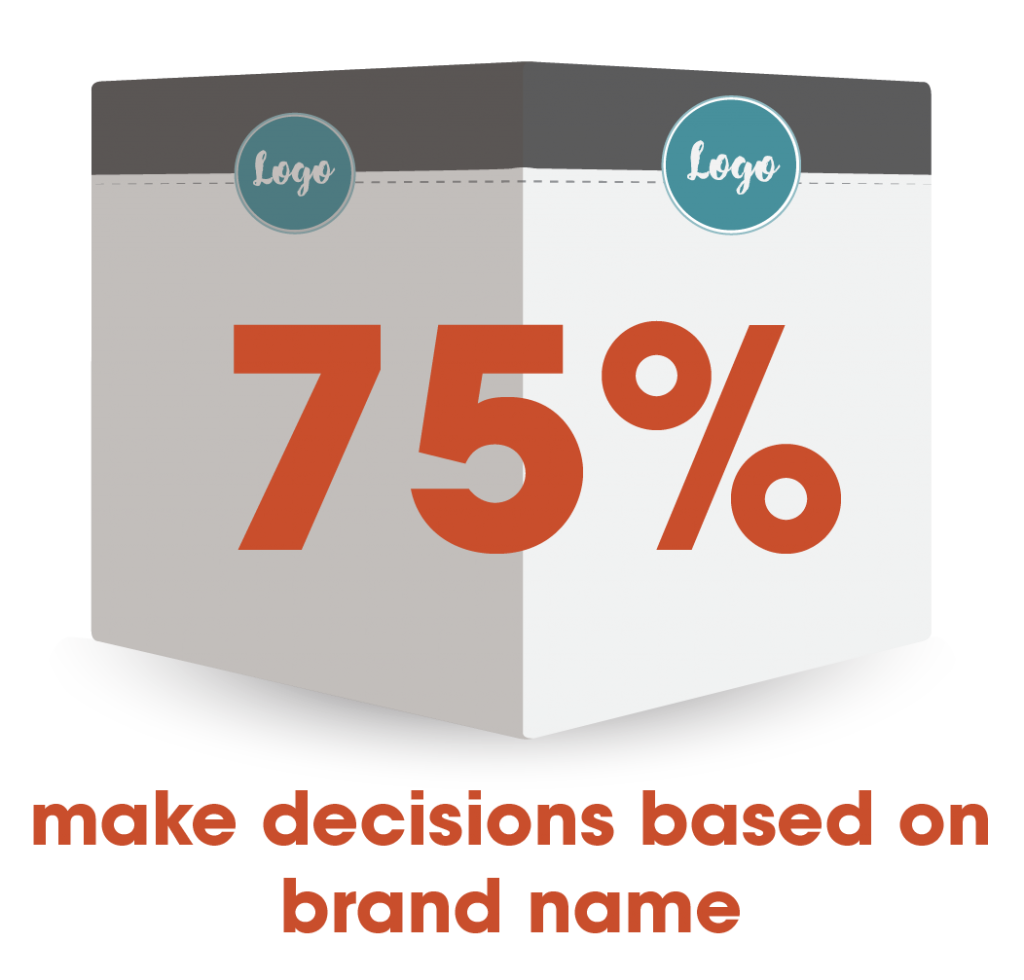 What Does Economic Development Mean?

Interestingly, when surveyed about what they think “economic development” means, the respondents from the general public gave varied answers. We got some great answers that included some of the elements of economic development, such as:

However, the majority of our survey respondents indicated that they had no idea what economic development is, and even though they feel this way, the majority also indicated that they felt branding is significantly important for communities. As we shared these answers with the group, they shared that they sometimes have trouble even explaining what economic development is to others. The more we discussed this, the more we all realized there is a great need for a solid elevator pitch for economic developers to use when explaining what they do and how it impacts a community at large.

From this, we can also see that there is an opportunity for those working in the field of economic development to get to know the communities they serve. This will help them better understand the perspective of the residents in these communities and allow them to better explain the value their services can provide, even breaking it down in a way that will showcase the benefits of economic development on a community and personal level.

If people really do make the majority of their decisions based on a particular brand, it’s likely that they use the same process to choose which community they would like to live in. When you think about decision making based on brands, there is always a buzz about what the Millennials think. In fact, this had been a topic of conversation at the Janus Forum the previous day, so we adjusted our game a little so that we could have a deeper conversation about this generation and how branding drives their choices. This was especially important to include since younger economic development professionals are a group that the Janus Institute would like to build more connections with, and because they are currently at a stage of life where they are establishing their careers, starting families, and looking for a places to live, work, and put down their roots. 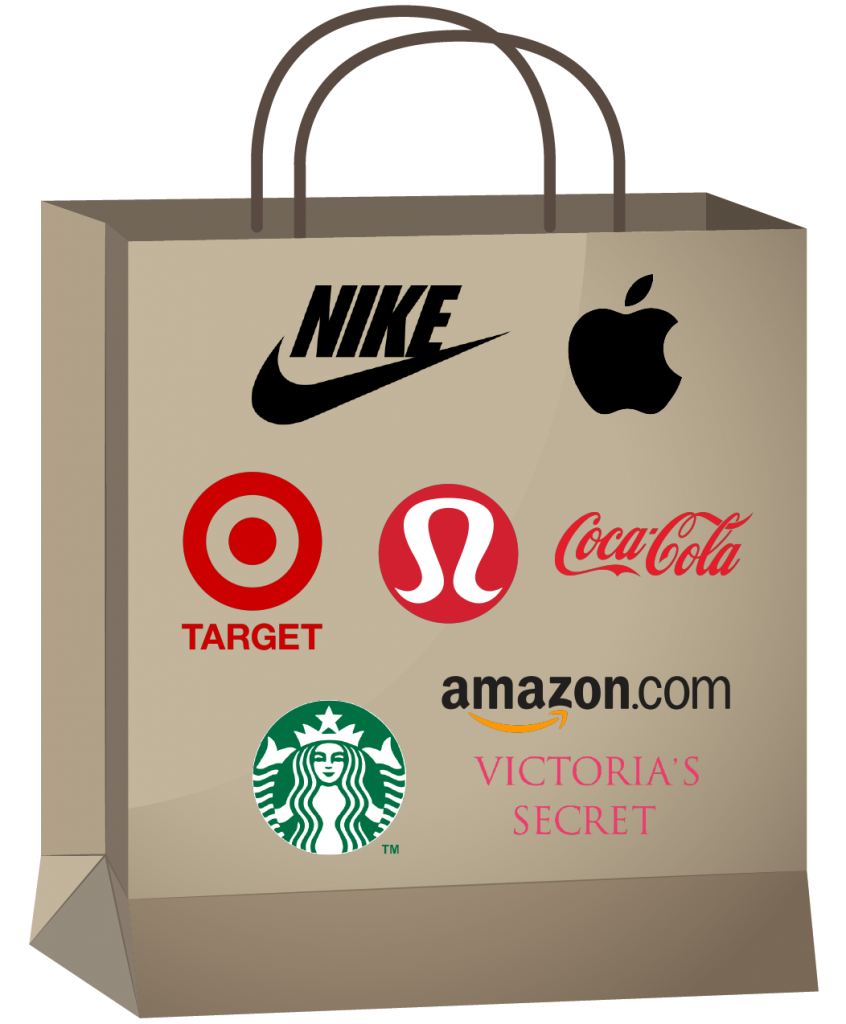 As we revealed the answers to the group, some were surprised to learn that these were the top ranking brands, due in part to some viewing Millennials being very loyal to smaller brands and entrepreneurs that sell their goods in local shops and websites like Etsy. Perhaps the biggest surprise was Amazon because most people viewed it as more of a curator of goods rather than a brand itself.

Overall, the game allowed us all to take a step back and remember that perspective is everything no matter what industry you’re in, and that’s why it’s important for economic development professionals to learn about the communities they are working with and the perspectives of the residents as they work toward making these communities the best places to live, work, and play.